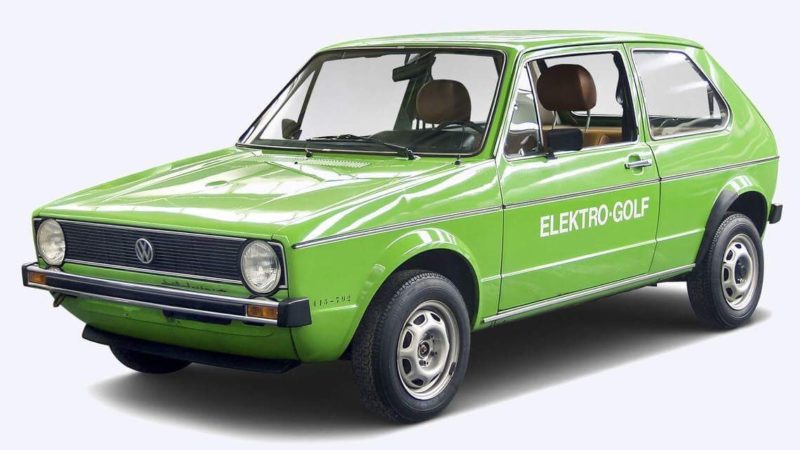 Visualize the year of 1976. VW wants a compact car, economical and “eco-frienddly”. The world and lack of resources makes brand researchers decide that it was a good idea to take a Golf, remove the combustion engine and replace it with an electric one, so here begins the history of the first Volkswagen e-golf. 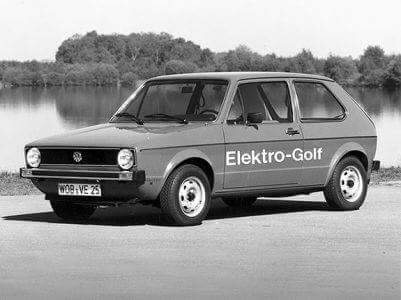 However, a small number of experimental vehicles, in response to the recent oil crisis. The first Volkswagen e-golf was quite simple: instead of the gasoline engine is a 20 kW DC electric motor, which is attached to the standard four-speed gearbox. 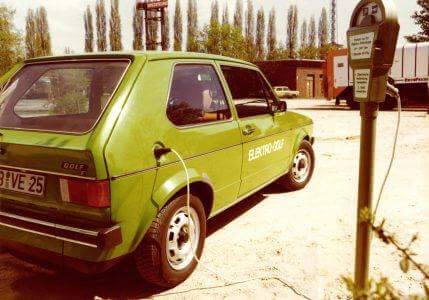 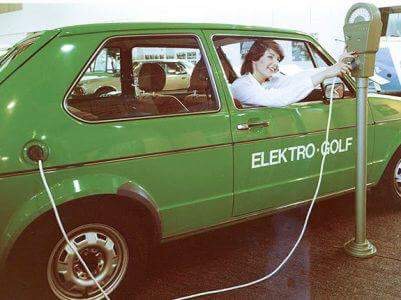 The first hour’s electric golf was born out of necessity. Specifically, for lack of gasoline, which caused bottlenecks at gas stations, Sunday autos and a first rethinking among German drivers. 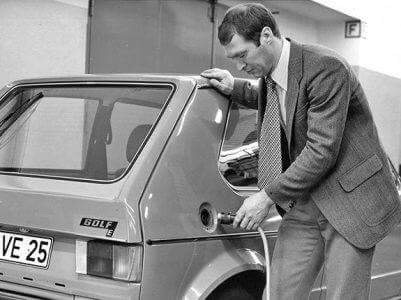 This was in the midst of the oil crisis that, from 1973 onwards, made western industries painfully aware of how much they depended on the dripping oil-exporting countries. 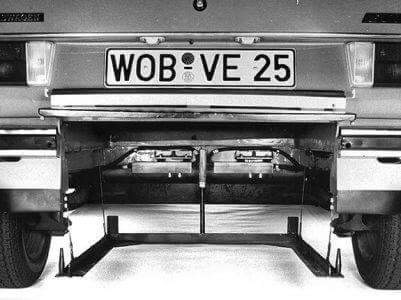 The impact of the energy crisis has come to a halt when Volkswagen launches the first E-Golf on the road in 1976. The Stromer in Wolfsburg will be built from standard vehicles in a mini-lift. 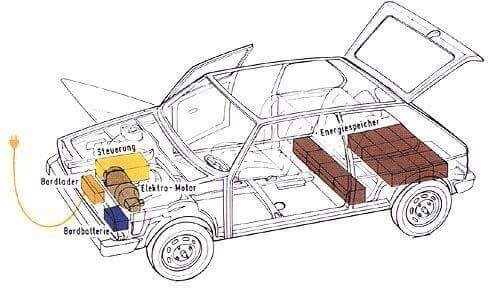 Heavy lead-acid batteries find their place on the trunk floor. Until 1986, this first-hour electric golf was used as a test vehicle, which tested various battery configurations and electric motors, and from 1979 onwards also in the fleet operation, among other things with the supplier of energy RWE.

Between 1979 and 1984, 50 electric units of the model were manufactured in Wolfsburg, to which 12 more were added in 1980 for testing by the German postal company.

Unfortunately, this was only a test, although our present world little by little demands this technology created in 1976, would you buy an electric golf?